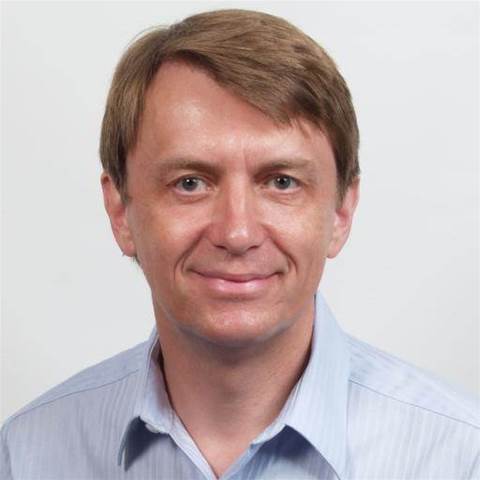 Telstra’s senior management overhaul has continued in earnest with the beleaguered carrier opting for a foreign star recruit from Germany to become its next group executive for product and technology as it battles headwinds from the NBN and tries to revive its fortunes through 5G.

Christian von Reventlow, currently chief product and innovation officer at Deutsche Telekom AG has been dialled-up to help spearhead the telco’s 2022 strategy and will start on November 1st, Telstra CEO And Penn said.

The announcement of the appointment came on the same day as Telstra issued revised guidance to the market that delays in the rollout of the NBN had blasted a $300 million hit to its income in the current financial year.

With the bad news out of the way, Telstra is talking-up the reform credentials of its incoming recruit.

It said von Reventlow had more than three years in his innovation role at Deutche Telekom, crediting him with “accelerating innovation, simplifying the product and service portfolio, digitising core processes and transforming culture.”

“He has been successful in driving the enterprise-wide deployment of digital technologies such as Artificial Intelligence, IoT, augmented reality, digital twins and edge computing,” Telstra’s statement said.

“He will be accountable for Telstra’s products strategy, product lifecycle, and technology and innovation where products are incubated and brought to scale.”

Penn said that the “heart” of the recently announced changes and new strategy “is the simplification of our products and services built on new technology.

“The new end-to-end products and technology function will significantly increase our technical capabilities around product development and management.”

Aside from senior carrier roles, Telstra said von Reventlow held senior roles at vendors including Intel, Avaya and Bosch Telecom where he directed “the development and market deployment of breakthrough Cloud, mobile, software and hardware solutions.

On the academic side, von Reventlow holds a doctorate in electrical engineering and a masters in physics, Telstra said.