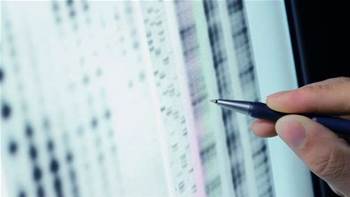 The Department of Health has been asked to consider terminating Telstra’s $220 million contract for the late-running national cancer register.

The Joint Committee of Public Accounts and Audit also suggested Health could consider pursuing damages against the telco “given the significant extra costs incurred” as a result of delays.

“The committee recommends that the Department of Health give consideration and report back to the committee on whether, in the circumstances of such serious underperformance by Telstra Health, it may be in the Commonwealth’s interests to terminate the contract and pursue other options” for the register’s build, it said. [pdf]

The committee also asked Health to provide any advice it had sought or received on either contract termination or the pursuit of damages.

The department has already been withholding payments to Telstra as a result of the problems.

But the development of both registers was stalled by a complex data migration, missing planned go-live dates.

A partially operational register was finally switched on at the end of last year. The bowel screening portion is still not live, and remains without a go-live date.