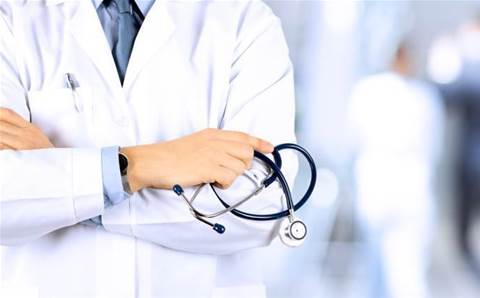 Australia’s national cancer register has gone live nine months later than originally planned, and will remain only partially operational for at least the next three months.

But a complex data migration process pushed back the launch of the register, stalling the bowel and cervical cancer programs as a result.

This meant the existing pap test register would continue to be used until the new human papillomavirus (HPV) tests for cervical cancer became available with the new register.

Department of Health deputy secretary Paul Madden told senate estimates in late October the system should be operational in time for the commencement of the national cervical screening program on December 1.

A spokesperson for the Department of Health has now confirmed the register went live with the new HPV test for cervical cancer on that date.

However full system functionality is yet to be rolled out. The register is currently capable of receiving “new pathology test results”.

The register will not be fully operational until March next year when the transfer of historical information from the state and territory registers is complete.

“The transfer of information between the national register and the states is being deliberately phased through a transition that will see the migration of data by early March 2018,” the spokesperson said.

“The register functions are being performed jointly between the national cancer screening register (NCSR) and the state and territory registers during this period.”