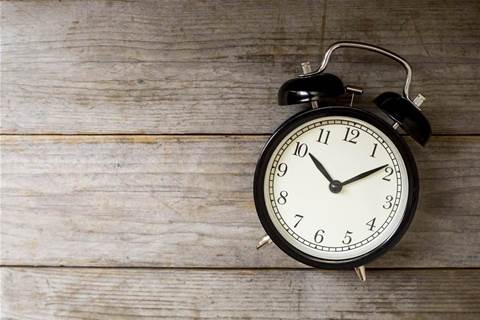 Murphy blamed the setback on the "complexity of assimilating and migrating data from eight state and territory cancer registers into one register".

This means the new human papillomavirus (HPV) test for cervical cancer won't be available until the register is operational, with existing pap test registers to be used until then.

Murphy also blamed the "later than expected" passage of enabling legislation through parliament for some of the delays.

The legislation passed last October following a successful campaign from Labor, the Greens, and the privacy commissioner to improve the bill's privacy provisions. Labor also unsuccessfully attempted to take the contract away from a private operator - Telstra - and ensure it remained in the public sector's hands.

Telstra warned at the time that if the legislation wasn't passed by October 30 the May go-live would be impacted, however the bill passed parliament on October 13.

Murphy did not provide a new timeline for when the register would be up and running.

"The Department of Health and its program partners remain firmly committed to delivering the register as early as possible within the 2017 calendar year," he said.

"We understand how critical it is for the broader sector to be provided with a firm timeframe. This remains a key priority."