TAFE NSW forks out $6m to dumped IT supplier 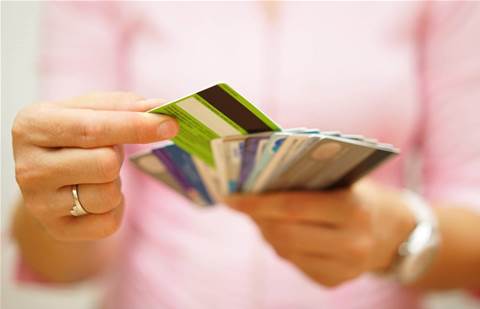 As it prepares to transition to new provider.

TAFE NSW has been forced to spend a further $5.8 million to keep its dumped Tribal student management platform running while it works to install new technology.

The education body decided to cut its losses on its troubled installation of the $40 million Tribal student management system in June 2016, after it caused big issues for enrolment and left the TAFE unable to track student fees.

It spent hundreds of hours trying to fix the system's biggest issues whilst looking for a replacement platform.

But the organisation has been forced to pay Tribal to continue using the system until March 2019; TAFE NSW began a phased, two-year installation of the new system in December.

"This transaction is required to enable TAFE NSW to maintain its own contract arrangements that were previously shared under an agreement between the Department of Education and the Tribal Group," a spokesperson said in a statement.

"In parallel, TAFE NSW is investing in a new, integrated, adaptable and fit for purpose student management services solution that meets the needs of TAFE NSW, our students and our employees

"In the meantime, TAFE NSW will maximise use of our current system to make it as simple to use as possible."

The NSW auditor last year warned TAFE NSW would continue to incur costs on the dumped systems until it had successfully completed the replacement.

It revealed TAFE had spent an extra $6 million in the 2016-17 year to address the "significant deficiencies" that were threatening the integrity of its financial data.

The $6 million went to a dedicated revenue management program made up of around 100 staff.

The prior year the program had cost the organisation $10 million; the money was spent trying to track down $138 million in missing course fees from the 2014-15 financial year.