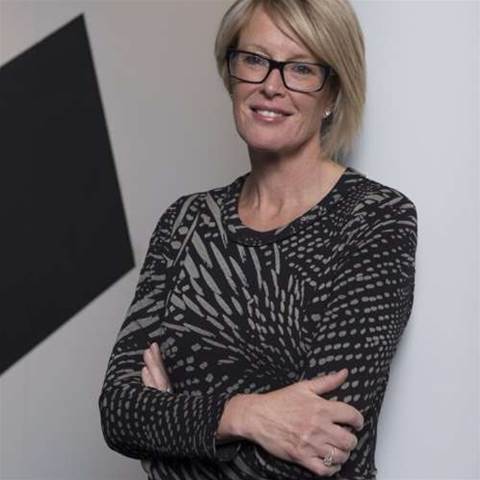 Kim Wenn will leave an eight-year career at wagering giant Tabcorp next year, with Mandy Ross named the new chief information officer of the company following its merger with Tatts Group.

Tabcorp late yesterday revealed its new leadership line-up, effective from today. The wagering giants were given approval to merge by the Australian Competition Tribunal in November.

Mandy Ross was promoted as Tatts CIO in early 2014, having spent around a year as its head of technology transformation and process improvement.

She now takes over responsibility for the IT of the merged entity.

The changes see Kim Wenn depart after eight years as Tabcorp's CIO and more than a decade at the company.

During her time Wenn oversaw the IT component of the biggest global venture in Tabcorp's 22-year history - the launch of a new online wagering and gaming business in the UK and Ireland in partnership with Sun Bets.

She also saw Tabcorp bring its digital operations back in house in 2011, after its outsourced technology provider failed to provide the agility and responsiveness the compny was after.

“Our new executive leadership team, together with our more than 5000 people, will work to deliver the material benefits the combination is expected to create for shareholders, the racing industry, business partners, customers and governments," Tabcorp CEO David Attenborough said in a statement.

“I’d like to take this opportunity to express our deep appreciation to the executives who are departing the organisation due to the combination becoming effective.

“Each has contributed to the strength of Tabcorp and Tatts and has helped set us up with a great platform for growth. These executives will remain with us for a period of time into the new year to support the initial phase of the integration program.