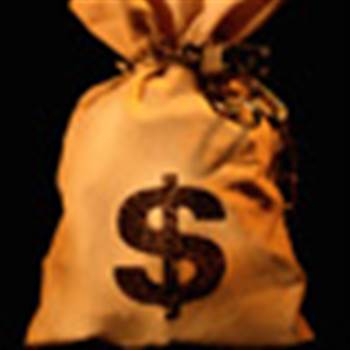 Consultancy Storage Dynamics has swooped on the remains of storage integrator Enstor, which tumbled into administration last month owing over $3 million to creditors.

Consultancy Storage Dynamics has swooped on the remains of storage integrator Enstor, which tumbled into administration last month owing over $3 million to creditors.

Enstor’s software, dubbed ‘Coherence’ is a middleware product that glues together storage systems from multiple vendors.

Tim Davoren, GM at Storage Dynamics and formerly a senior account representative for Enstor, said the company had “modest goals” and had a budget to have seven people on board at the company over the next eight months.

He was quick to assert that Storage Dynamics was not a storage reseller, rather it would focus on building a storage consulting practice.

“We want to build on top of the IP and assets that we have bought,” he said, adding that Storage Dynamics had an opportunity to use Coherence as a vehicle to launch its consultancy practice.

Davoren agreed that the days of the storage “reseller” selling products are numbered. “I think there are a tier of suppliers that are starting to appear that specialise in procurement. If a company can source a 40TB SAN through Corporate Express they will,” he said.

“I don’t think there is an attractive [hardware sales] model for a reseller,” he said.

Storage Dynamics is based in Sydney. The Melbourne and Brisbane offices of Enstor had been closed.

Enstor went into voluntary administration in early May after running into cash flow problems. The majority of its 42 staff lost their jobs.