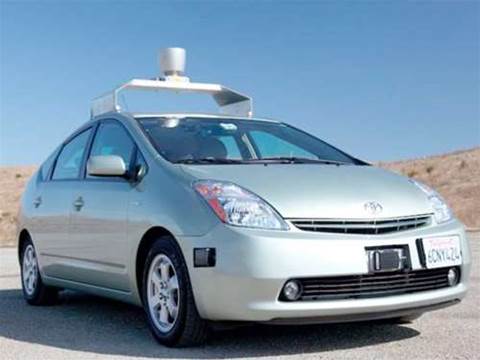 South Australia wants to become the first state to pass rules that would allow driverless cars on its roads, possibly within years.

The plans include a review of the state's Motor Vehicles Act, which Van Le noted was “written when the FB model Holden was being released to the market in 1959”.

“Our legislation also needs to modernised. It’s a patchwork of over 55 years of amendments and is often unwieldy, overly prescriptive and blind to new technologies,” Mullighan said.

“Our review of the legislation will identify obstacles that prevent the introduction of self-driving and highly automated cares on SA roads, while also maintaining existing high levels of road user safety."

He highlighted the potential for driverless vehicles to improve road safety, traffic congestion, and to give the elderly and disabled greater freedom to move around. He forecast fully autonomous cars would be used across the world in “in a few short years”.

To date, self-driving vehicles have only really made an impact in the mining sector, where fleets of autonomous trucks have offered a safe and efficient alternative to risky driving scenarios.

Internationally, a number of US states, including California, have passed laws that allow driverless cars on their roads.

The UK government is also trialling the technology in a handful of sites, but only on closed roadways, with a review of the country’s Highway Code due to to be released soon.