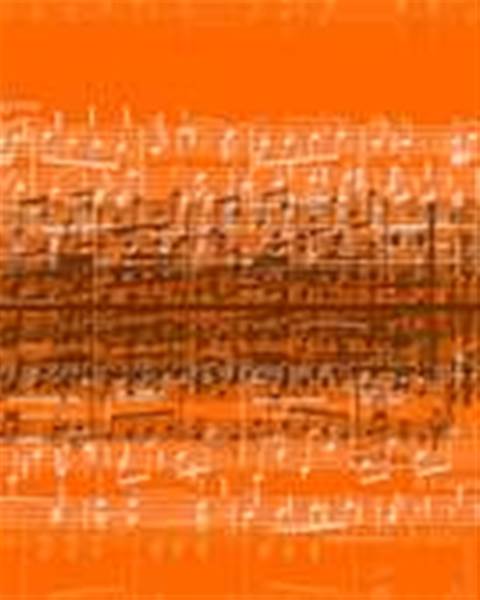 A singer from teh US state of Utah has raised $50,000 through online donations to cut his first album.

Jacob Kongaika raised the money for his band Cubworld on Sellaband.com after uploading MP3s of his songs. By day Kongaika is a baggage handler at Salt Lake City airport.

"I am amazed and overwhelmed by the support and love I have been getting by the community," said Kongaika.

"I have always dreamed of one day being able to record a real album and maybe get a shot at doing music for a living. I guess this could be my lucky shot."

Sellaband.com offers music fans the opportunity to buy in to artists in multiples of US$10 a time.

Last week over US$40,000 was raised by the site for various artists, the bulk of it by Kongaika after he played at a recent concert organised by the site.

When the US$50,000 is raised the album is recorded and sold on CD and made available for free download with the money raised by advertising split three ways.

A third goes to the artist, a third to the investors and a third to Sellaband.com. Artists are not tied to any contract and can leave to sign a commercial contract at any time.

The site is run by Johan Vosmeijer, a former head of Sony BMG and Epic in Holland.

Vosmeijer describes himself as a "music enthusiast", and turned down the role of judge in the Dutch version of Pop Idol because he said he loved good music too much.

Got a news tip for our journalists? Share it with us anonymously here.
Copyright ©v3.co.uk
Tags:
50000 album cut oddware online raises singer to