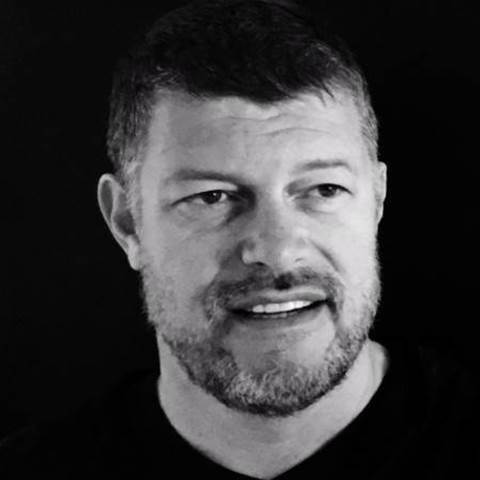 Service NSW has poached the technology chief from the state’s industry department to lead its digital efforts.

Ian Jansen, who has been appointed the central service delivery agency's first chief digital and product officer, will start his new position this week.

A spokesperson told iTnews Jansen would have responsibility for Service NSW’s core digital products, including the MyService NSW account, website and mobile app, digital forms and transactions and the payment services platform.

Jansen has spent the last three years working to transition the Department of Industry's technology environment to the cloud.

Prior to that he spent four years as CIO of Dimension Data, and also had stints as the head of government and enterprise sales in ANZ for LinkedIn and CEO of software applications company Promax.

“I’m pleased to be part of a team that directly serves the citizens and business of NSW,” he said.

“Service NSW has done a phenomenal job creating a world class retail experience and I am excited to get to work on developing best in class digital outcomes to match.”

Jansen joins the agency a week after it suffered a high-profile day-long customer service channels outage from a flood of users keen to access their compulsory third-party insurance (CTP) green slip refund.