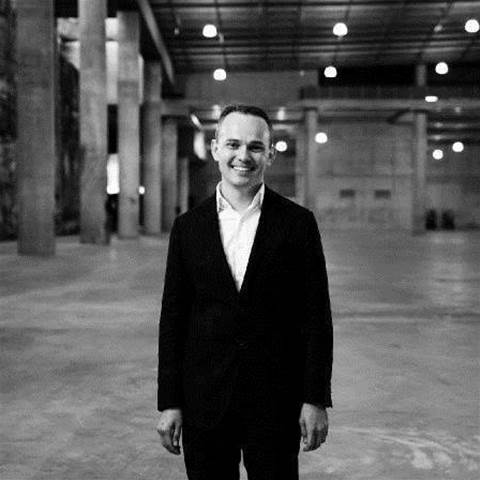 A spokesperson confirmed McMullen had “chosen to move on to pursue other opportunities” after five years at the agency.

He moves to the role of executive manager of Suncorp's new strategic capability marketplace.

McMullen has spent just over a year transforming and stabilising Service NSW's technology environment as CIO.

He also spent four years as the agency’s technology architecture and risk management director, where he shifted the IT infrastructure to a multi-vendor hybrid cloud environment.

Prior to joining Service NSW, he spent a number of years at consultancy firm Avanade and Accenture.

The agency is now looking for a new CIO to lead its product and digital team “in an agile and lean culture”.

However the incoming CIO will still operate “with a high level of autonomy” and will be “fully accountable for the quality, integrity and validity of the advice provided and work performed”.

The agency was recently forced to upgrade its IT infrastructure after experiencing systems issues due to the popularity of the state's compulsory third party (CTP) insurance 'green slip' refund in March.