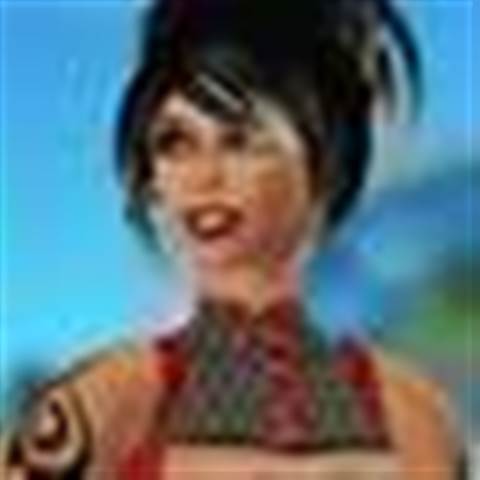 An entrepreneur in Second Life, who goes by the name 'Stroker Serpentine', has filed a copyright infringement lawsuit against a fellow virtual resident.

Kevin Alderman operates Eros LLC, a maker of 'adult' items such as the SexGen bed, a piece of virtual furniture that allows Second Life users to simulate more than 150 sex acts. The bed retails for 12,000 Linden dollars (US$46).

The 'John Doe' lawsuit accuses Volkov Catteneo of unlawfully copying the SexGen bed and selling it on for approximately 4,000 Linden dollars.

The beds are sold as 'no-copy' objects, which means that avatars can use them but should not be able to copy them. Alderman has insisted that he does not know how a version of the SexGen bed which can be copied became available.

He added that he initially attempted to report the problem to Second Life maker Linden Lab via the in-world abuse reporting system.

"Despite reasonable efforts, Eros does not presently know Defendant's true identity or address but intends to obtain this information by way of subpoenas directed to one or more ISPs that are likely to have obtained said information from Defendant," the lawsuit states.

However, Catteneo told Reuters in a Second Life interview that Alderman had never been in touch with him and that he had sold about 50 of the beds on behalf of a third party.

Catteneo added that he is not worried about the subpoena. "I am not some kind of 'noob'. My name is not on file. I do not even have a permanent address either," he said.

The lawsuit seeks triple the damages sustained by Eros or three times the defendant's profits.

"We are not going to sue him for a million dollars," said Alderman. "I do not want to crucify the guy. I am trying to protect my income and my family."

Although the concept of 'virtual' property has been bantered around by lawyers in recent years, this will be the first time that such a copyright case will be taken to a US court.
Got a news tip for our journalists? Share it with us anonymously here.
Copyright ©v3.co.uk
Tags:
copyright creates hotbed life oddware second sex toy