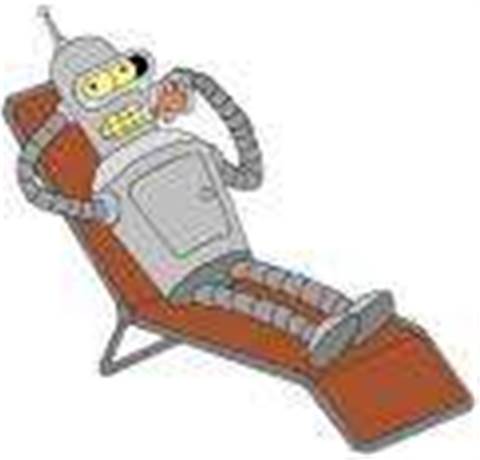 High-tech wireless entertainment systems will pave the way for fully automated science-fiction style homes that allow owners to control all aspects of their property from a central console.

Of all the household products and systems that could benefit from automation and control, home entertainment will offer the path of least resistance for vendors, according to a new study from ABI Research.

The analyst firm's report noted that home automation has been around in two forms for at least 30 years in the US.

Commercial systems offering control of lighting, climate, appliances, security and more have long been available from companies such as AMX and Crestron. But the study warned that such offerings are sophisticated and expensive.

At the other end of the scale, ABI Research pointed to X-10, an inexpensive powerline-based technology which has been embraced by hobbyists and tinkerers but has proved "too limited and complicated" for mass adoption.

The large market in the middle has remained untapped, but ABI Research predicts that this may be about to change.

With the relatively recent introduction of interoperable new technologies such as Z-Wave, ZigBee and Insteon, new vendors such as Intermatic, Monster Cable and Universal Electronics have entered the market targeting mainstream households.

The report found that home cinema systems are increasingly making their way into middle-class homes, and consumers clearly want to integrate multimedia technology into residential life.

"Most people in the mainstream market don't know about home automation technology, what it can do for them or how it's implemented," said Lucero. "Customer education is a key challenge for vendors."

ABI Research believes that 'high-touch retail' will be best model for informing customers and deploying automation systems in the home.

"Certain subsystems may be amenable to off-the-shelf sales, but more complex systems require a consultative sales model which can be provided by stores such as Magnolia and M-Design. "

Got a news tip for our journalists? Share it with us anonymously here.
Copyright ©v3.co.uk
Tags:
arriving future homes now oddware of scifi the