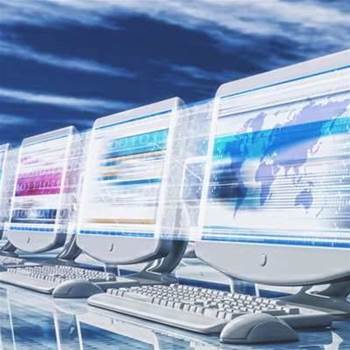 Some services will be delivered offshore.

The South Australian government has revealed it will pay DXC Technology (formerly CSC) nearly $400 million to take over the full breadth of its end user computing responsibilities until 2024.

The state announced it would outsource the desktop devices and support to CSC - which has since merged with HPE to form DXC Technology - in February, placing 180 public service technology roles in limbo.

But the office of premier Jay Weatherill remained tight-lipped about the price of the massive deal at the time, revealing only that the government expected to save $11 million per annum compared to its EUC costs in prior years.

It has now published the full seven-year contract value and a number of other terms of the DXC partnership.

The contract reveals that some of the outsourced services will be delivered by offshore workers, despite the avowed pro-jobs rhetoric of the state government.

"The customer acknowledges that the supplier will perform the services using personnel, resources and facilities located in offshore locations," the contract states.

"The customer and the agencies consent to such arrangements."

However it is much stricter when it comes to the handling of data, prohibiting any state government or customer data from being sent or stored outside of Australia.

The contract documents do not refer to DXC’s promise to the SA government to retrain and hire up to 30 GM Holden workers who will lose their jobs when the car manufacturer closes down local production in October this year.

Nor does it mention verbal assurances given to the premier and the state that workers currently employed by the government in desktop support roles will have an opportunity to go for parallel jobs with DXC.

DXC - when it was still operating under the old CSC branding - says it will spend $5 million setting up a new Adelaide office expected to house 700 staff by the end of the SA government contract.