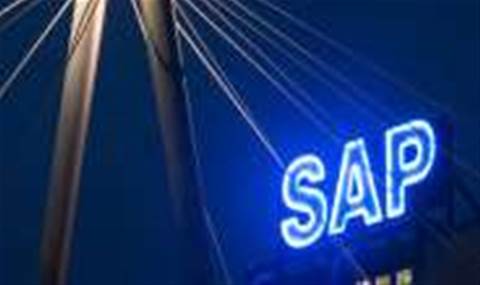 SAP has announced that it is changing its plans to shift all customers to a single service contract and has unveiled a tiered system that reduces customer costs.

The company provoked a storm when it decided to shift all customers onto its pricey Enterprise Support package, so much so that last month it put the plans on hold until a review could be conducted.

The new scheme announced today will create a Standard Support package priced at 18 percent of the software licence base, compared to 22 percent for the Enterprise package.

The vendor is also to cancel proposed price increases for this year.

User groups hailed the decision as a victory for their vociferous campaign against the changes.

"We welcome this news from SAP and are delighted that it is offering greater choice to its customers and our members,” said Alan Bowling, chairman SAP UK & Ireland User Group.

“This move shows that SAP is listening to user groups, and therefore its customers, taking on board our feedback and making changes to meet the needs of all SAP users. We asked for choice between standard support and Enterprise Support and today SAP has given us just that.”

SAP analyst and consultant Helmuth Guembel said the decision was down to a potential huge fall in revenue and it could well see an increase in moves by customers to renegotiate the terms they expect from their service providers in the industry as a whole.

“CIOs from SAP’s premium customer network gave feedback that is hard to print and by November, SAP was facing a certain maintenance income loss of over 200m Euros for 2010. The list of accounts that SAP in an internal analysis marked as 'maintenance at risk' was long, much longer than anybody had expected,” he wrote in a blog post.

“The genie is out of the bottle: SAP’s decision to backpedal may very well mark a point of inflection for the software industry as a whole. Negotiating maintenance down is 'in' – it may very well become a key topic at golf courses.”

Got a news tip for our journalists? Share it with us anonymously here.
Copyright ©v3.co.uk
Tags:
customers enterprise finance sap software support
By Iain Thomson
Jan 16 2010
8:08AM