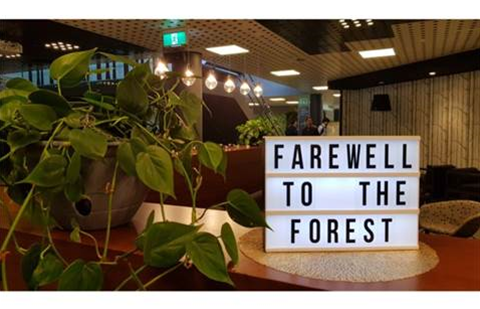 Game of pass the parcel continues.

Plans to turn IBM’s former campus and data centre in Sydney’s Hills District into suburban one coat of paint Mirvac apartments have once more been referred for approval from the state.

It’s been an affair a decade in the making, with IBM selling the site to Mirvac in 2010 but staying onboard as a tenant until September this year when its exit prompted not one, not two, but three tranches of art auctions.

Since iTnews reported in 2017 that the site may be bulldozed for apartments, development plans have repeatedly been shunted between the Hills Shire Council and the NSW Department of Planning, Industry and Environment.

The latest iteration of the planning proposal was sent from the council to the planning department for finalisation earlier this week.

Revealed in the council’s minutes [pdf] is the number of responses to the latest planning proposal.

Of the 3927 responses received during the consultation period, 3913 were against the redevelopment. Three responses were neutral, and 11 were for the project.

Six of the 11 submissions for the project were sent in by people or organisations associated with Mirvac. 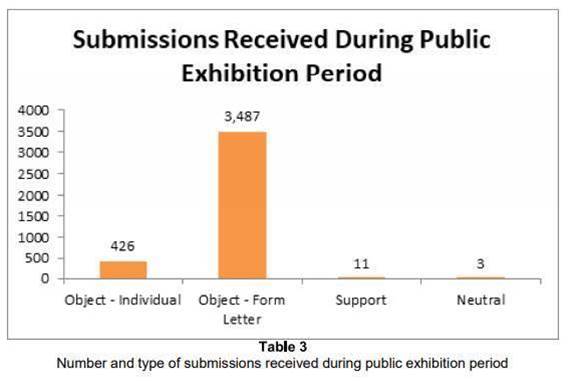 Aside from the community complaints around the negative impact of a new residential development on traffic flow and neighbourhood character, Big Blue’s West Pennant Hills leafy former hub sits against the Cumberland State Forest - forming part of a refuge for the powerful owl, the threatened Dural land snail, and two vulnerable microbat species, according to one community group.

So far utilities providers like Sydney Water and Roads and Maritime Services have been ambivalent about the project, saying it could perform the necessary works to make turn the corporate campus into a watered-down suburban dream with minimal hassle or disturbance to existing residents.

Transport for NSW similarly haven’t raised any concerns about the development - the land sits just 800m from the recently opened Cherrybrook Metro station, and an increase in patronage would help justify the pricetag of the driverless train redevelopment.

However, as noted by concerned residents, it's a kind assessment of the distance from the station - especially considering the terrain that gives the Hills District its name - and 800m doesn't realistically reach the southern end of the plot of land.

But as Sydney continues its relentless urban sprawl, the game of pass the parcel over the land in prime nuclear family territory can only go on so long.