Recorded TV viewing on the decline 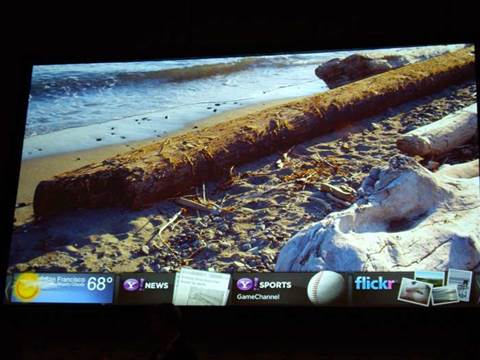 Viewers turning to the internet.

Recorded television viewing levels are continuing to decline, affecting non-terrestrial channels for the first time in 12 months, according to the latest quarterly IPA Trends in Television report.

This decline has been attributed primarily to the increase of video-on-demand services, IPTV and the availability of downloading services on the internet.

Digital reception continued to grow during the fourth quarter, according to the IPA, and now stands at 72 percent of all television households.

The growth is being driven by digital terrestrial channels, which have seen a rise in share from 30.2 percent to 34.9 percent in the past quarter.

Lynne Robinson, research director at the IPA, said: "The latest results show the popularity of digital terrestrial whose household penetration has grown by nearly 10 percentage points in the last year."

Got a news tip for our journalists? Share it with us anonymously here.
Copyright ©v3.co.uk
Tags:
decline oddware on recorded the tv viewing