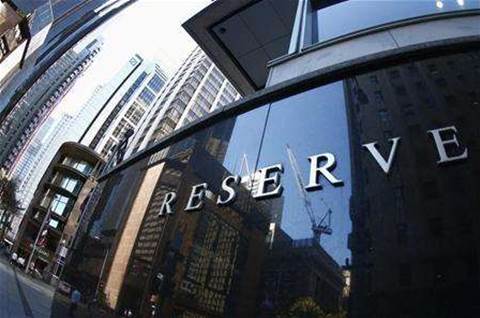 Working to build out Ethereum-based PoC by end of 2020.

The PoC will be developed as part of a project to explore the “potential use and implications of a wholesale form of CBDC using distributed ledger technology (DLT)”, the Reserve Bank of Australia said on Monday.

It will build on a limited PoC of a DLT-based interbank payment system that was developed by the bank’s in-house innovation lab last year using a tokenised form of CBDC backed by exchange settlement account balances.

“The project will involve the development of a PoC for the issuance of a tokenised form of CBDC that can be used by wholesale market participants for the funding, settlement and repayment of a tokenised syndicated loan on an Ethereum-based DLT platform,” the RBA said.

“The PoC will be used to explore the implications of ‘atomic’ delivery-versus-payment settlement on a DLT platform as well as other potential programmability and automation features of tokenised CBDC and financial assets.”

The bank has been researching a CBDC for wholesale settlement between banks and other wholesale market participants, as well as a CBDC for general household use, since at least 2017.

While RBA is still of the opinion that there is no “strong policy case to introduce a CBDC for retail use” in Australia, despite the continuing shift away from cash transactions, it has focused its attention on a wholesale CBDC.

“While the case for the use of a CBDC in these markets remains an open question, we are pleased to be collaborating with industry partners to explore if there is a future role for a wholesale CBDC in the Australian payments system,” she said.

The PoC is anticipated to be completed by the end of the year.

Findings from the PoC will form the basis for a report that the five parties expect will be published in the first half of next year.