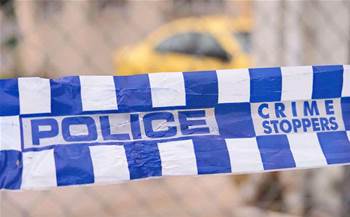 Queensland cybercrime police on Thursday arrested a 25-year-old man on charges of identity theft and tax fraud worth over $500,000.

He is also alleged to have opened 42 bank accounts linked to 54 unique "tax file number identity take-overs". The total alleged fraud was $566,762.

The arrest followed a joint investigation between the Queensland Police's financial and cyber crime group, the state crime command and the ATO's criminal law investigations unit.

“These alleged crimes are serious," ATO deputy commissioner Will Day said in a statement.

"For those who deliberately try to defraud the Commonwealth and rip off honest taxpayers, our message is simple – you will be caught, and you will face prosecution.”

He reminder taxpayers to keep identifying information – such as tax file numbers, bank account details and date of birth – secure.

“We would ask members of the community to maintain control of their personal identification information to reduce the instance of this and other fraudulent crimes occurring," he said.