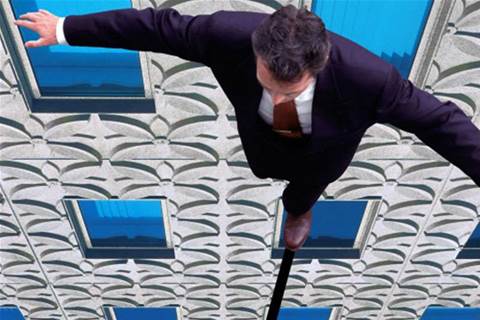 CorpTech was "the tail wagging the dog".

Queensland Health's move to a new payroll system was compounded by a poorly defined scope and major differences of opinion over implementation, the inquiry investigating the bungled project has heard.

The inquiry is currently investigating the contractual arrangements between the State of Queensland and IBM, and why the cost of the system blew out over time.

The bungled project is expected to ultimately cost taxpayers $1.25 billion.

Senior IBM executive Bill Doak told the inquiry on Friday he stood by IBM's work on the project, and was proud of what the tech giant had achieved.

However, he testified the project was highly complex and workarounds were likely to be continually required.

"There is no way that Queensland Health payroll will ever be fully automated," Doak told the inquiry.

“While we were building the computer system, Queensland Health had the business management and the training responsibility,” Doak testified.

He said the silos created as a result were ultimately what tripped up the project, describing CorpTech’s role in managing IBM on behalf of Queensland Health as “the tail wagging the dog”.

Doak blamed the nearly two-year delay on constant changes and information not being provided in a timely manner by Queensland Health.

Doak said each time change requests came in, IBM had to go back and redesign, rebuild and retest.

“There were times well before that where from a system perspective we were prepared and very keen to go live,” he told the inquiry.

In his statement, Doak detailed different views about the urgency of the rollout.

He told the inquiry while IBM staff were working 18 hours a day, six days a week to help prevent further delays, some of the key government personnel testing the system would go home at 3.30pm on completion of their normal day.

Doak said in one case, nine months into the project, a key tester was removed from his role.

“We got a note from CorpTech which said he had another urgent project to go on and then he left us and went on four weeks leave. We were confused as to what the real motivation behind that was,” Doak testified.

Doak described the 29-month project as “very very tough”, and one that "was always going to be high risk", but said IBM did what it could to fix the issues that arose without affecting the project schedule.

“These projects never go by the book and that’s life in projects as big as this,” Doak testified.