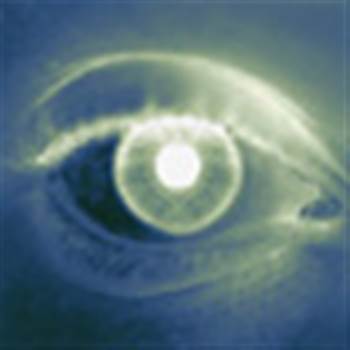 A combined camera and portable computer that reads scanned text to blind and visually impaired people is now available – but it's not exactly cheap.

K-NFB has been developed by American inventor Raymond Kurzweil and read texts that the user has scanned via the digital camera.

The portable computer tells the user what the camera "sees" when held over a piece of printed text and the user can decide on whether or not to take a photo of it.

The image is then processed and the text converted into clear, synthetic speech.

A set of earbuds are included with the device, but sound can also be routed through a Bluetooth headset or a set of speakers.

The device uses Microsoft's Mobile 5 platform rather than Pocket PC which has been used in previous products by Kurzweil, who has developed similar applications and hardware since the 1980s.

"Using Mobile 5 will keep the device intact if the battery goes dead," said the developer.

The K-NFB received an enthusiastic initial welcome from Mark Prouse from the Royal National Institute of the Blind's products and publications team.

"This is fantastic. For the first time, you'll be able to take the scanner to the print rather than the other way around," he said.

K-NFB however costs a whopping £2,625 – largely made up of software costs – and for those who can afford the device, it will be available from Sight & Sound Technology.

"The price is a bit of an issue, it is with all these things. But to be able to read as and when you want is very exciting and very tempting," Prouse said.

Got a news tip for our journalists? Share it with us anonymously here.
Copyright © 2010 Computer Active
Tags:
blinddevicehelpsoddwareportablescanningto