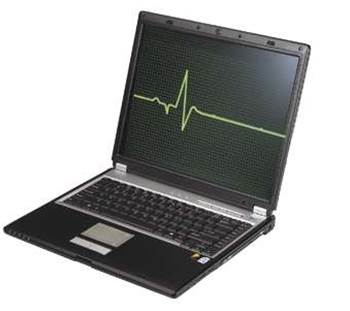 This was slightly slower than the past several quarters, and down from more than 15 per cent in 2004 and 2005.

Fourth-quarter growth was a few points behind expectations as slow commercial buying, particularly of desktops in more mature regions, constrained the market.

Desktop volume of 138.3 million units was up less than two percent over 2005, while portable shipments of 82.4 million were up 26.3 percent.

According to the report, the role of emerging markets is also growing. Asia/Pacific (excluding Japan) and Rest of World (including Latin America, Canada, Central and Eastern Europe, the Middle East, and Africa) represented more than 50 percent of desktop PC shipments in 2006 and will represent more than 50 percent of all worldwide PC shipments in 2011.

"A strong portable offering is becoming more important and, while local players have a larger share of international markets, the shift to portables will favour the largest players.

"Portables are picking up some of the slack from desktops and will benefit from improved security, power management and new designs supported by Vista.

"While more replacements and Vista adoption may provide a brief respite for desktops in 2008, essentially all desktop growth will occur in emerging regions. "

Portable PC shipments in the US will maintain double-digit growth through to 2010, but this shift to mobility will not be enough to offset reduced demand for desktops, according to Doug Bell, an analyst in IDC's Personal Computing programme.

"The outlook is valid for the consumer and commercial segments, creating mid-single digit growth for the entire market peaking in 2008," he said.

"However, the release of Vista and a desktop refresh will create some growth opportunity in late 2007 and early 2008, before resuming a declining growth trend in the out-years."

Got a news tip for our journalists? Share it with us anonymously here.
Copyright ©v3.co.uk
Tags:
demandfuelsglobalgrowthhardwarepcportable