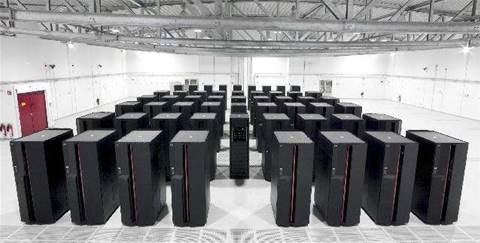 The Australian Research Collaboration Service (ARCS) has launched a new platform to facilitate researchers' access to its national computing grid.

During the past twelve months, the grid has seen around 500,000 CPU hours of use, completing 138,902 jobs for computational chemists, physicists, and other researchers.

Developed by an in-house team of six over the past nine months, the Compute Cloud provides researchers with a single account for accessing all available grid resources, presenting the Australian Grid to the research community as a single system.

"Ease of use is important," he told iTnews. "Your main job as a researcher is to research, not to work out how to get to the computing resources you need."

The organisation currently is working on making Compute Cloud code available under the open source Apache 2.0 license, so the platform may be implemented overseas.

In consultation with the research community, ARCS also plans to add more interoperable applications to the Compute Cloud such as bioinformatics application mpiBLAST.