Personal data leaks 'worse in Australia than other regions' 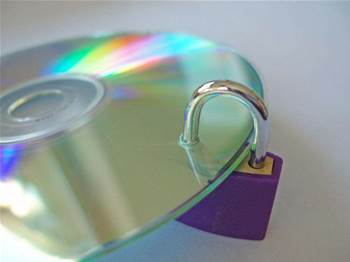 Corporate data breaches - which can lead to identity theft - are occurring in Australia and without disclosure laws similar to those in the US those affected will never know they are at risk, claim Gartner analysts.

Speaking at the Gartner IT Security Summit in Sydney this week, Rich Mogull research VP at Gartner said he can guarantee data breaches in Australia are occurring and the situation could be worse than in other regions of the world -the only difference is - here it is hidden.

“Australia is not getting off easy, it’s just hidden. To be honest this is a harsher environment - because of the proximity to some of the Asian economies where a lot of this happens,” said Mogull.

According to Andrew Walls research director for Gartner Australia without disclosure laws the consumer is kept in the dark and is not able to make intelligent choices about who to entrust.

Furthermore, without the laws there is a situation where business leaders do not actually believe that data loss is a problem.

“They do not understand that security is an issue for their firm because they do not see information about data losses hitting the press getting out in the public discussion groups,” said Walls.

“It’s very important that we establish quality of security practice through breach disclosure as a way of bringing market forces,” said Walls.

Since California passed the disclosure law California SB 1386 in 2003, hundreds of businesses have been forced to advise those affected in a breach.

“I know for a fact that breaches occurred before this law, but they were not public,” said Mogull. “There are no disclosure laws here and we have national privacy principals which are essentially not enforced.”