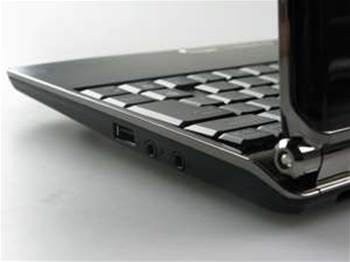 South Australian schools were pressuring parents to pay up to $1460 upfront for notebook PCs provided to them under the Federal Government's digital education revolution scheme.

Federal Shadow Education Minister and Member for Sturt east of Adelaide, Chris Pyne, said Willunga and Seaford schools were charging parents about $365 a year to take the notebooks home.

A spokesman for Federal Education Minister Julia Gillard was contacted for comment.

Pyne said that documents obtained under freedom of information by the Opposition revealed parents were paying for Labor's computers in schools program "out of their own pockets".

He said parents were being urged to "take advantage of Digital Education Revolution Pricing and purchase a laptop outright".

"The problem is no one outside of South Australia has ever heard of Digital Education Revolution pricing," Pyne said.

Pyne said NSW students could take their laptops home "without any additional cost".

He accused the South Australian Government of "grossly mismanaging" its funding allocation under the scheme - or trying to "skim funds out of the program to bolster their budget bottom line".

"Each state receives the same amount of funding per computer from the Federal Government," Pyne said.

"Why are South Australian parents been charged for something interstate parents are receiving for free?"