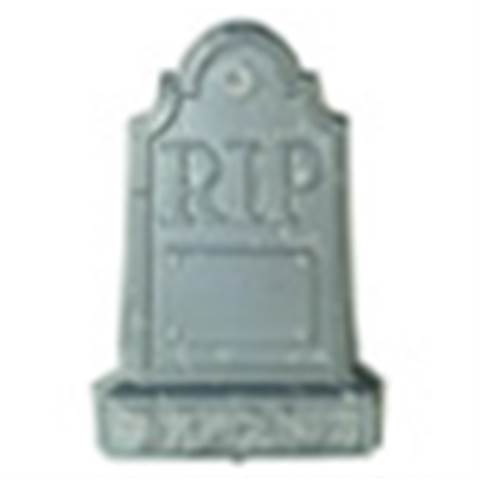 Former Enron employees outraged at Lay's lavish lifestyle right up until his
death.

Former Enron employees outraged at Lay's lavish lifestyle right up until his
death.

In Houston, callers to radio stations expressed outrage that he had been allowed to continue enjoying such conditions while awaiting sentencing.

As many as 21,000 employees lost their jobs as a result of the fraud at the energy giant, which also saw accounting firm Andersen collapse in its wake.

The Guardian revealed that the disgraced former Enron boss was pronounced dead at the casualty department of hospital near his holiday home near Aspen, Colorado, after being rushed their in the early hours of Wednesday morning.

The Colorado authorities said the reason for his collapse would be determined by an autopsy.

Got a news tip for our journalists? Share it with us anonymously here.
Copyright © 2010 Accountancy Age
Tags:
at death lays oddware outrage resort ski