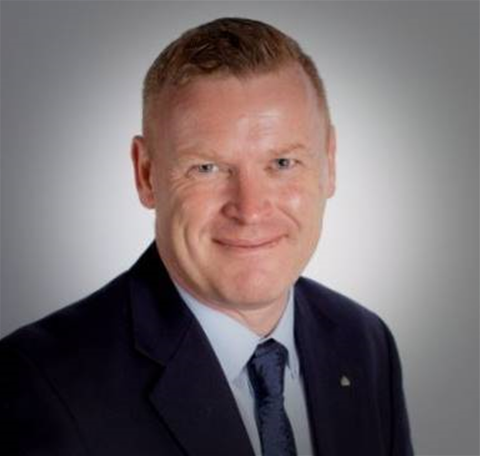 Search on for new IT boss.

Orix Australia is currently recruiting for a new technology chief after its general manager of technology and innovation Richard Hilliard left the fleet management company this month.

Hilliard announced on LinkedIn he has been appointed CTO of My Plan Manager, which provides financial administration services to National Disability Insurance Scheme (NDIS) participants.

“Privileged to have started a new role at My Plan Manager today. [I am] delighted to join a team with such a motivating mission - to create an inclusive Australia that embraces the diverse skills and experience of everyone, where people have the right to reach their potential,” Hilliard wrote.

Prior to that Hilliard spent four years working at Macquarie Group and five years at AMP Capital Investors.

Earlier this year Hilliard revealed that Orix Australia was an early adopter of a Salesforce tool that enabled it to create and launch a mobile app simultaneously for iOS and Android users.

The revamped version of the company’s lease app makes it easier for customers to see details about their lease and to interact with Orix, such as to claim reimbursements.