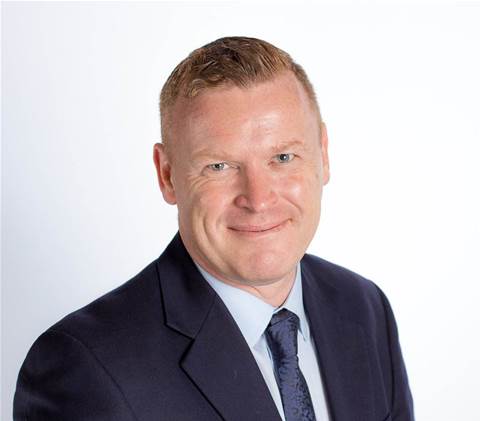 Fleet management company Orix Australia has appointed Richard Hilliard as its new head of IT and innovation.

The company announced today it had picked Hilliard to lead the next stage of its digital transformation.

Hilliard joins ORIX after six years at mortgage broker Aussie Home Loans, most recently as its head of digital transformation.

Prior to picking up the digital transformation gig in December 2015, he spent two years as Aussie's head of projects and a further two years as its business program manager.

He also spent four years working at Macquarie Group, including two as its banking and financial services associate director, and five years at AMP Capital Investors before that.

In his new role, Hilliard will oversee the array of platforms, integrations and internal processes necessary to manage the large volumes of fleet data provided through Orix's new OneView customer platform.

He said this data presented a “huge opportunity” to further improve the company’s customer experience, while also reducing costs and optimising customer asset use.

“We see innovation as a commitment to providing better client outcomes, and it’s embedded in all aspects of our culture,” he said.

“With Richard’s background in financial services and digital transformation, we’re looking forward to further challenging old ways of working in the fleet industry.”