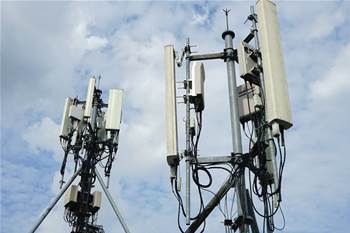 Optus is testing 5G millimetre wave (mmWave) technology at four locations in Sydney, months after suggesting the technology could bring speeds in excess of 20Gbps.

The telco said in a statement that it has Australian Communications and Media Authority (ACMA) approval to operate and test mmWave technology using the 26GHz band “at four locations in Sydney, including its Macquarie Park headquarters”.

As part of its tests, the company made a data call with technology partner Ericsson using mmWave customer premises equipment (CPE) made by Casa Systems.

It has also “run extensive testing at its lab facility in Sydney,” it said.

The telco reinforced its interest in using mmWave to serve the enterprise market in the first instance.

“The enterprise market in particular is expected to gain from mmWave, with sectors such as autonomous manufacturing, mining and port operations all examples of industries that will considerably benefit from mmWave 5G and its capability to offer higher speeds.”

A mmWave spectrum auction is currently scheduled for early next year.