Optus 'concierge' to take grief out of NBN migration 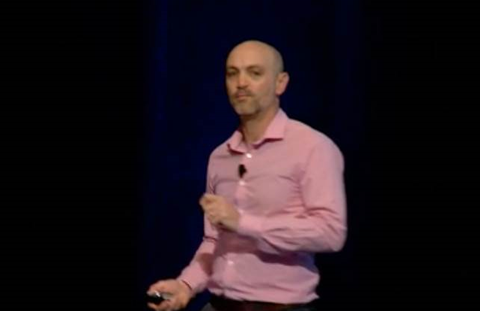 Optus has created an ‘NBN concierge’ to oversee the connection of customers to the NBN, a move that is clearly intended to help it differentiate from retail providers still competing on price.

The ‘NBN concierge’ is live and has spent the past four weeks handling new customer connections - with strong early results, according to digital product owner Derek Tinworth.

“Connecting customers to [the NBN] has actually been rather challenging - they've had some experience issues with it,” Tinworth told the PegaWorld 2019 conference in Las Vegas this week.

“We saw the opportunity to deliver a personalised hand-held experience for them at key moments while they connect to that network.”

Tinworth said that a month ago, surveying a new NBN customer post-connection on their satisfaction with the migration experience resulted in a score that was “already in negative Net Promoter Score (NPS) territory”.

“After four weeks [of NBN concierge], post-connection they're already in positive NPS territory, so it's a massive turnaround,” he said.

The NBN concierge uses Pega automation technology that has been under pilot at Optus for the past year.

The entire connection process, including communication, is handled digitally. 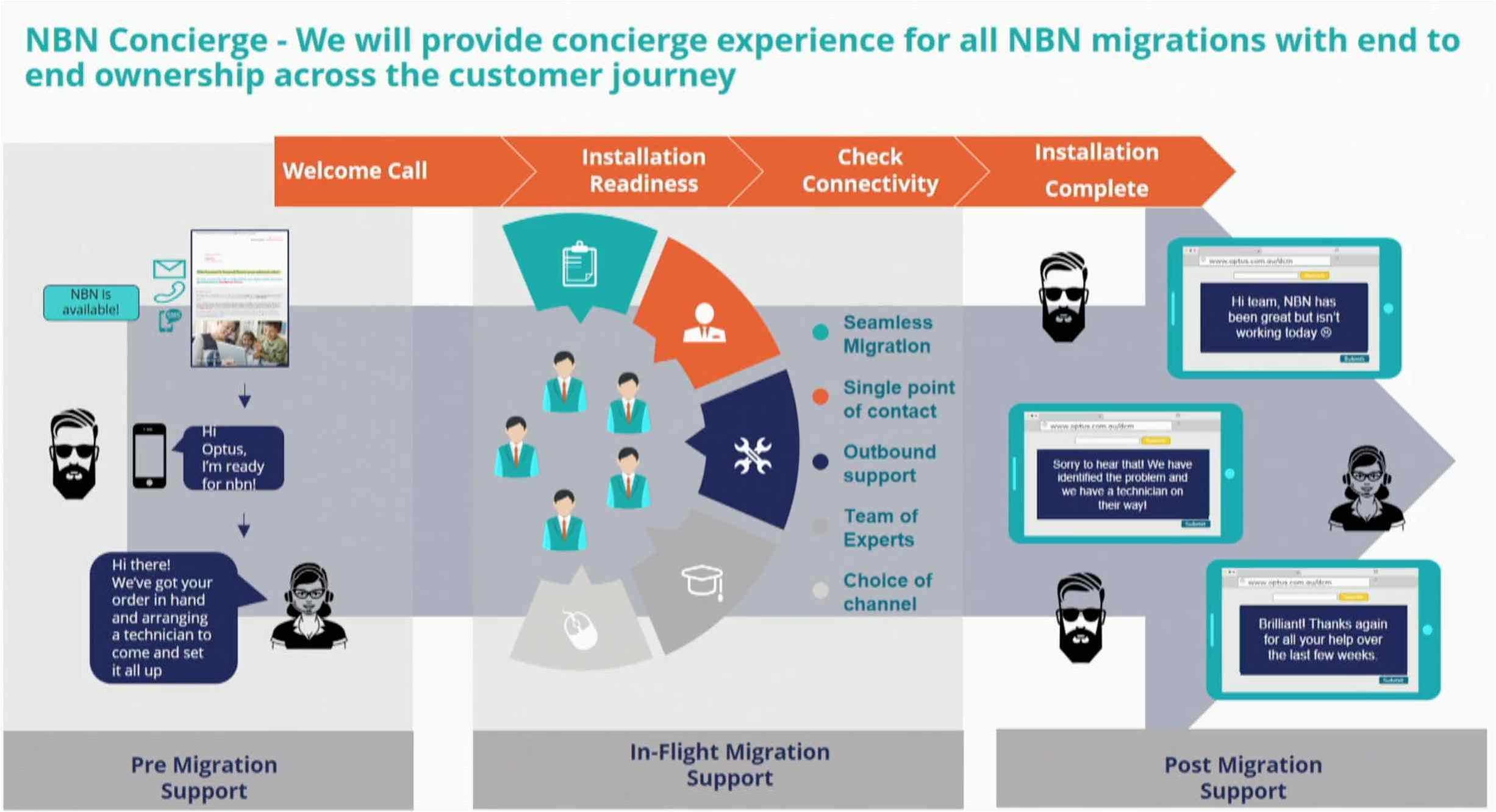 Once a prospective NBN customer is advised via mail or other channels that their house is ready to connect to the NBN, and they then choose Optus, they receive a “welcome call” to outline the process.

“They receive a welcome call so it's personalised, they get acknowledged that this is what they're going to go through in terms of a [connection] process and there'll be a case manager that will back them all the way through those steps - from preparing them for installation of their NBN, whether there's installation or equipment required at their house to modem deliveries,” Tinworth said.

“It'll also create commitments and check their connectivity once it's all installed [to confirm it’s] actually working.”

Once the connection is established as working, the customer is surveyed. “We get their feedback right upfront after that connection,” Tinworth said.

“But what we do is we [also] hold that case open - it goes to ‘sleep’ but it's still open until they receive their first bill after 30 days.

“So if something goes wrong, the customer can reach out through that conversation and the case will 'wake up' and actually be present in front of an agent, and they can start troubleshooting with the customer again.

“Only once the first bill is there, the case does close.”

The arrival of the ‘NBN concierge’ sheds light on Optus’ recent decision to pursue a “premium” consumer audience for its NBN plans.

Optus has twice raised the price of its NBN plans in the past year, with a new minimum set at $85 a month.

The proof of this strategy will come in Optus’ financial results, as to whether the company is able to attract NBN customers at a profitable level using a strategy of differentiating on service.

Differentiating on price has certainly become more difficult for NBN retail service providers, as wholesale costs have risen and margins have shrunk to levels that have seen some RSPs look outside the NBN for growth.

At the same time, customers have been left frustrated with the NBN new connection process, particularly when things do not go to plan.

Past complaints have centred on buck-passing between parties on responsibility, which could make 'NBN concierge' attractive - both for Optus customers as well as more broadly in the industry - since it gives customers a single, always-on point of contact for the duration of their connection migration.