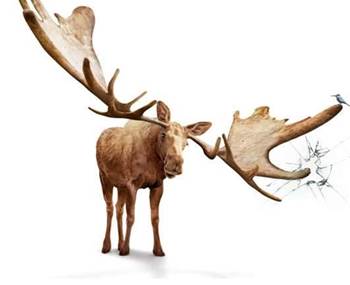 Optus Business has closed the books on a year-long divisional restructure to integrate subsidiary Alphawest and better align with parent Singtel Group Enterprise.

The group-wide restructure was expected to cost $37 million. It resulted in 962 job cuts in the 2012 calendar year.

The new structure aims to serve the end-to-end demands of business customers, defined as those with 500 seats and up.

The business applications centre also draws in the expertise of Singtel’s Singapore-based subsidiary NCS. Paitaridis said NCS’ Australian workforce was “hundreds” strong and would scale in accordance with Optus’ ambitions.

Paitaridis said the restructure had called for a significant training program that would continue throughout this year, including face-to-face and iPad-based lessons.

“Customers in this converged world don’t just talk about a network or a mobile phone plan or a bit of bandwidth,” he said.

“They want our organisation to increasingly talk to them about how to solve business problems and business challenges; how do you put in devices, applications, software; how do you open up a service.”

The restructure also supports Optus’ increasingly regional approach to service delivery, under which its 3000 Australian business and government customers have access to some 13,000 ICT professionals around the world.

Singtel Group Enterprise chief executive officer Bill Chang said it had 136 points of presence in 80 cities and a total of 12 data centres, including two in Australia.

“Our goal is to deliver that service seamlessly across the region … We’re seeing an enormous opportunity for our business and a key point of differentiation.”

Earlier this week, Optus announced a new partnership with data centre operator NextDC that could see it offer cloud services from NextDC facilities in Canberra, Brisbane and Melbourne.

The deal came as Optus neared capacity in its existing Sydney and Melbourne facilities, which were built specifically for Optus and Alphawest.

Optus Business vice president Ian Smith said the NextDC deal gave the business an expanded footprint across Australia, but did not mean that Optus would stop building its own facilities.

He said it could be cheaper to use an in-house data centre if there was sufficient demand.

“Being a telco, we could house exchanges, other telco facilities in our data centre. So a data centre that we operate would house all our telco components as well.

“We’re working with Singapore to … look at what we will build ourselves and are augmenting that with a strategic relationship [with NextDC] that gives us immediate, scalable capacity.”