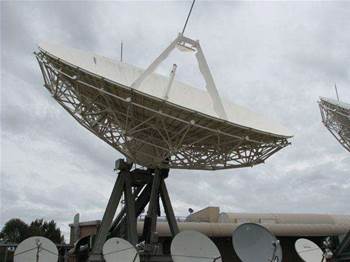 He will also take charge of Optus subsidiary Virgin Mobile.

He returned to Australia for a "six-month sabbatical" after quitting the British telco in June last year.

His appointment as COO at Optus effectively places the three current managers in each of the respective divisions - Michael Smith, Rohan Ganeson and Vicki Brady - a reporting step away from company chief, Paul O'Sullivan.

"Kevin's experience and this appointment will strengthen our ability to take full advantage of the opportunities emerging in our market. His track record in the industry speaks for itself," O'Sullivan said.

The company has also appointed a new head of networks and director of consumer fixed-line networks over the past year.