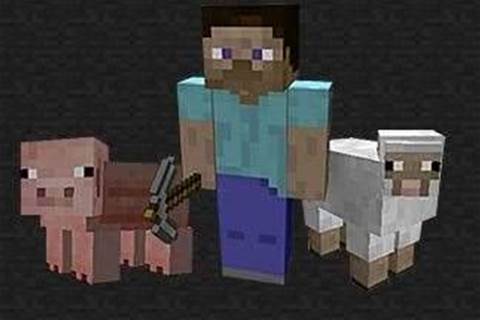 Computer-aided design on the sly.

A New Zealand school is designing its classrooms with the help of students - and on their suggestion, the game Minecraft.

Assistant principal Chris Bradbeer of Stonefields School in Auckland said the project started as part of planning for expansion, with five more "learning hubs" or open-plan classrooms to be added to meet a growing roll of enlisted pupils.

"One of the organisational principles of our schools is 'listening to voices' and we wanted to consult the students on the learning hub design," Bradbeer said.

"At first, we spent an afternoon with a group of year 5 to 8 students, and having Lego, paper, cardboard, marker pens and other traditional materials, but the first thing they said was 'could we do this on Minecraft?'"

Minecraft is an open-world style game in which participants are free to wander around and build objects as they wish, depending on the mode it is running in.

It was developed in Sweden and more than 21 million copies have been sold so far with an estimated user base of 40 million.

Minecraft turned out to be a hugely popular move for Stonefields School, with the students being very enthusiastic and creating a huge amount of designs.

"Students have been massively enthusiastic, with many turning up early to school to work on their Minecraft designs and they continue to do so at home too," Bradbeer said.

For Bradbeer, the most valuable aspect of the project was not Minecraft designs themselves but observing how the students arrived at them and hearing them describe their reasons for doing things in a certain fashion.

"One useful learning experience for both teachers and students was when one pupil lit a fire under a tree, and the whole place burnt down," Bradbeer said. Students asked if there was a way to undo the damage, but "Minecraft doesn't work like that". 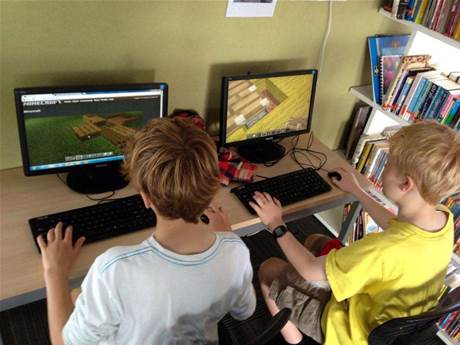 Bradbeer said Stonefields School used Minecraft in the 'creative' setting, which did not have a set gameplay.

Minecraft's user-friendliness has seen it being used as a tool to learn Computer Assisted Design (CAD).

The game features in a project from Massachusetts Institute of Technology's Media Labs, MineCraft.print() which creates model files that can be printed out professional 3D printers or MakerBot or RepRap devices.

In September this year, Minecraft developer 'Mojang' and the United Nations Habitat organisation launched the Block by Block project, which aimed to involve young people in urban planning.

By 2016, Block by Block is looking at upgrading 300 public spaces. The first pilot project in Nairobi, Kenya, is already in the planning phase.