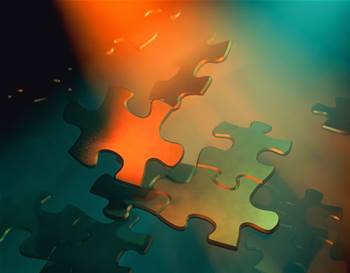 The NSW government has begun developing a new strategy to propel its vision for “next level” digital transformation across government.

"Keep an eye out for our digital strategy that’s coming very soon – it’s going to be an agile strategy," he said at a Trans-Tasman Business Circle briefing in Sydney.

iTnews understands the strategy, as well as a roadmap, is currently being developed by the digital.nsw arm of the Department of Customer Service.

Sitting alongside the delivery blueprint developed with government agencies in late 2018, the strategy will be used to guide future IT investment across government.

At just over two years old, the current strategy is by no means out of date, with many of the government’s digital, data and customer experience targets still relevant today.

The government has also surpassed its 2019 target of having 70 percent of government transactions available to citizens online slightly ahead of schedule.

The new strategy will likely take into account a number of recent initiatives by the government to transform IT delivery, including through the development of a $100 million digital restart fund.

The investment fund, which was revealed in this year’s state budget, intends to support agile digital government projects alongside new IT obligations for agencies to get policy proposals over the line during the budget process.

But it could also see the allocation of additional funding in the year ahead, with Dominello acknowledging there was still an IT spending deficit in NSW.

“We need to put much more into IT and make it more agile in the years forward,” he said on Monday.

“Hopefully with the re-engineering of government we're starting that journey, and in earnest. But there's definitely still a deficit.”

NSW’s IT spend has already grown by more than 40 percent over the past five years, with around $3 billion spent last year alone.