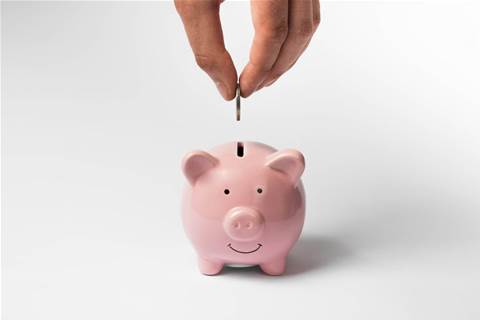 The NSW government has established a $100 million investment fund to take the state’s digital transformation efforts to the “next level”.

Budget papers handed down today reveal seed funding for the new ‘digital restart fund’, which is aimed squarely at supporting across-government digital government projects over the next two years.

The government said this would include IT projects that promote “the adoption of common platform across government to remove duplication and increase efficiency”.

The investment vehicle was first revealed by the state’s chief information and digital officer Greg Wells in February as a means to meet the changing nature of government IT projects.

It is the result of months of work by former Department of Finances, Services and Innovation (now the Department of Customer Services) and NSW Treasury to reimagine and simplify the traditional government IT funding model, which Wells considers to be “broken”.

The fund, which will release funding in increments over time, will be used to progress agile projects that have the potential for reused rather than big bang, waterfall-style projects.

In his budget speech, Treasurer Dominic Perrottet said the fund would allow NSW to take its digital transformation efforts to the “next level”,

He also used the speech to highlight the adoption of the state’s centralised service delivery agency model across Australia.

“We’ll continue to make people’s lives easier with a focus on digital government,” he said.

“Victoria copied our Service NSW approach - and now the Commonwealth too is jumping on board - with the originally named ‘Service Australia’.”

Few and far between

The fund also explains the distinct lack of sizeable IT projects in this year’s budget, with both Treasury and the Customer Service department agreeing to end big ticket items.

NSW Police is one of the only winners with $31.1 million for improvements critical comms systems as part of the Critical Communications Enhancement Program (CCER).

This includes $19.1 million over two years to extend the CCER to the greater metropolitan area and $12 million over three year to refresh mobile terminals.

The government is also providing a further $1.6 million to deploy an additional 800 MobiPol devices, which will “expand access to police systems and databases” and support the statewide rollout of digital driver’s licences later this year.

Other project funded in the 2019 budget include: