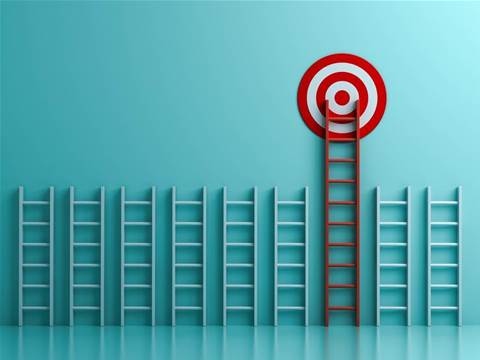 The NSW government has surpassed former premier Mike Baird's target of having 70 percent of government transactions available to citizens online by 2019.

The government reached the milestone last December, with around 7 percent of transactions converted making the shift to digital in just six months.

The goal, which was set as part of Baird’s premier’s priorities list in September 2015, aimed to improve the government's digital service delivery to the wider public.

"We have a responsibility to deliver the services people need, and we are working to make NSW services easier, faster and more convenient,” Baird said at the time.

A Service NSW spokesperson told iTnews that “more than 70 percent” of transactions were now available to citizens through Service NSW after reaching the goal in December.

Only around 44 percent of government transactions were available to citizens online at the time the target was set. That figure had been forecast to reach 63 percent in July 2018.

The increase in the number of transactions and services available online has seen a spike in the creation of My Service NSW customer accounts.

The spokesperson said the number of accounts - which offer citizens the same “tell us once” functionality as the federal government’s online services portal myGov - had almost doubled to 4.3 million in the last 18 months alone.

This functionality, which has proved difficult for NSW's federal government counterparts to nail down, will be leveraged as part of the premier Gladys Berejiklian's new premier’s priorities.

The priorities, which were unveiled on Friday, will allow the recently reelected government to “measure and deliver” in areas of need.

One of the 14 priorities is aimed at “increas[ing] the number of government services where the citizen of NSW only needs to ‘tell us once’ by 2023”.

However, unlike the 2013 priority around digital service, the government has not set a figure for measuring its success.

But this is not say the government isn't any less committed to digital services, with Treasurer Dominic Perrottet making the point of including the government's efforts in his budget speech last month.

“We’ll continue to make people’s lives easier with a focus on digital government,” he said announcing a $100 million investment fund to supercharge its digital delivery efforts.

The ‘digital restart fund’ aims to support across-government digital projects over the next two years. This includes funding IT projects that promote “the adoption of common platform across government to remove duplication and increase efficiency”.