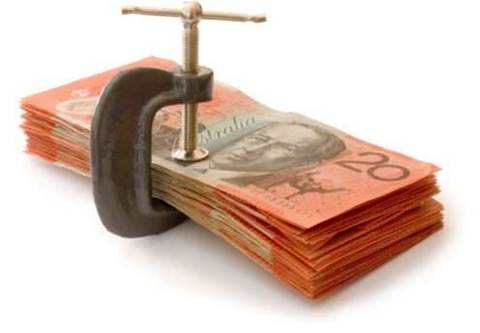 NSW government agencies will be forced to buy their long-term voice, data and mobile services from eight providers under a tough new stance on telco procurement aimed at improving coordination.

The Department of Finance, Services and Innovation – which will soon become the Department of Customer Services – issued the directive on Monday to replace the state’s existing telco procurement guidelines.

The ruling mandates the use of the state’s recently re-established whole-of-government telco buying arrangements to procure any landline, mobile, fixed data and internet services worth more than $100,000.

However until now use of the arrangement had only been “recommended” by the government to ensure agencies could still benefit from flexibility.

But in an apparent about-turn, the new directive instructs agencies to “buy through the telecommunications purchasing arrangements (contract 2210)”.

A Finance spokesperson told iTnews the decision was made to “to maximise the benefits of eligible buyers buying through contract 2210 as it aims to standardise services, and improve competition and value for money”.

“Contract 2210 also seeks to implement the one government principle, where all buyers are able to purchase the same products at the same prices irrespective of eligible buyer size,” the spokesperson said.

“NSW Government believes in encouraging the behaviour of testing the market on a regular basis to ensure pricing is aligned to the best market rates and services meet the evolving needs of eligible buyers,” the spokesperson said.

However agencies are also encouraged to “consider separating telecommunications RFPs to encourage a more contestable supply market for example by location (such as metro or regional) or by service tower (such as voice, data and mobile)”.

Agencies will also now be required to pursue quotes from at least three telco for telco services at the expiry of a contract – unless they purchase the lowest price offered through the panel – and understand what effect proposals have on overall market competition.

Exemptions will be available to agencies that “cannot fulfil the requirements” and can be requested through the Procurement and Technical Standards - Working Group (PTS-WG).