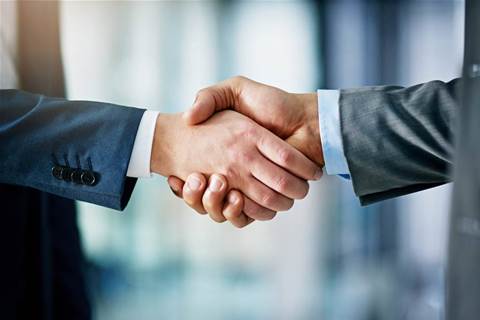 The NSW government has signed new deals with IT giants Microsoft and Salesforce to better exploit the “collective buying power” of its agencies.

The new Microsoft agreement, which commenced last month, replaces its existing whole-of-government enterprise agreement that covered licences for both on-premise software and cloud services like Azure.

NSW agencies were told to “refrain” from buying non-critical products and solutions from the software vendor back in May while the department renegotiated the deal.

The new arrangement will run for three years and “allows for licence portability across agencies and increases consistency in pricing and service delivery”.

The new Salesforce contract will similarly give agencies access to “cloud-based applications” over the next four years.

All the deals have “built in pricing review mechanisms” to maintain their currency and, in the case of the telco arrangements, “flexibility to ensure that new suppliers can come on board as technology changes and the market evolves”.

“These agreements don’t lock anyone into using these providers, agencies still have flexibility of choice,” Wells said.

“What they do is ensure that if agencies choose to procure through these suppliers they get the best deal which gives the benefits of the purchasing power of one government to small and large agencies alike.”

The government ditched its former government telecommunications agreements (GTAs) in favour of a private sector ‘broker’ to audit agency purchases in 2014.

However that panel consisted of considerably more panelists at 61 vendors.