News Corp CTO quits for the US 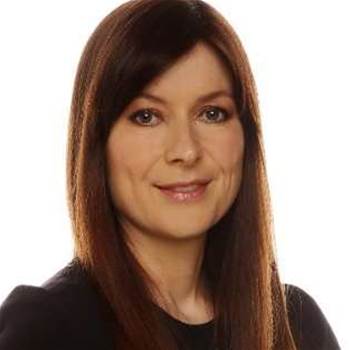 News Corp's chief technology officer Alisa Bowen has resigned from the media giant after four years to take on a digital media role at The Walt Disney Company in the US.

She joined News in 2013 as its head of digital product and development, and was promoted as CTO in early 2016 in a restructure that saw CIO Tom Quinn depart.

The publisher's technology unit has been reshuffled as a result, with its digital product and platforms team and consumer, marketing and circulations technology team folded into News Corp's new Digital Networks Australia division.

The heads of those divisions - Mark Drasutis and Clive Parsons - will now report into the head of the DNA business, Nicole Sheffield.

Head of technology transformation and shared technology Dominic Hatfield has been named the new CTO, with responsibility for all areas of technology in the business.

The CTO role has also been elevated to report into Miller.

Bowen will leave the publisher to become senior vice president of digital media at Disney in the US - where she has previously worked at the likes of Dow Jones - at the end of March.

Last month Bowen was named Utilities/Media CIO of the Year at the iTnews Benchmark Awards for her team's deployment of Wordpress as the company's new content management system.

“While I am saddened to see Alisa go, I understand and respect her decision to pursue an exciting new career opportunity in another industry. Our loss is Hollywood’s gain,” Miller said in a staff note, sighted by iTnews.

“We will miss her skills, leadership and vision. She is a strong, principled executive whose success in leading our technology, digital and product teams has been significant. I am proud that under Alisa’s stewardship, our technology capabilities have evolved dramatically and are now world-class."