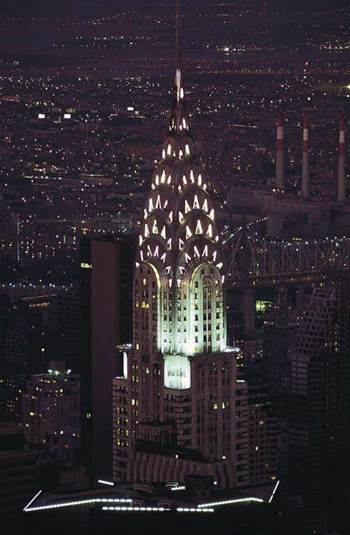 Theft and murder have 'no place on New York streets'.

The new trailer for Grand Theft Auto IV has caused something of a storm as it appears that the game will be set in New York, much to the ire of local police and politicians.

Police see the game as glamorising violence against officers, while politicians worry that it could bring back New York's reputation as a home of violence.

In the past few years New York has consistently been ranked as one of the safest cities in America.

The game features such New York icons as the Statue of Liberty, the Empire State and Chrysler buildings and the Brooklyn Bridge.

"The New York mayor does not support any video game where you earn points for injuring or killing police officers," said Jason Post, a spokesman for Michael Bloomberg.

Grand Theft Auto IV is expected to be released this year before the Christmas buying period.

Got a news tip for our journalists? Share it with us anonymously here.
Copyright ©v3.co.uk
Tags:
autograndnewobjectsoddwarethefttoyork