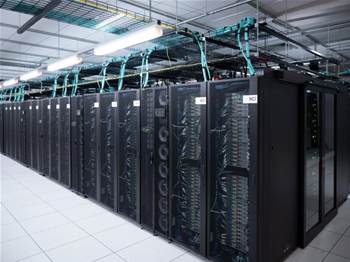 In preparation for January launch.

The National Computational Infrastructure’s (NCI) newest supercomputer, Gadi, is now available for users to test out ahead of its official launch early next year.

Gadi has been under construction since August at the Australian National University after it was revealed Fujitsu had won the $70 million contract to build the machine.

The NCI said it is excited for users to test out the new machine and find out what it can do for them as part of an initial transition phase, during which time its existing supercomputer, Raijin, will still be available.

While the NCI initially said Gadi would become Australia’s fastest supercomputer when built with around 10 times the processing capability as Raijin, the organisation has since stated that “Gadi will offer a 5-10 times increase in computational capacity from the original Raijin install in 2012”.

From then, users will have access to 18 racks of Cascade Lade CPUs from Intel and 96 Nvidia V100 GPUs, covering all of the existing capacity on Raijin.

However, more than half of the CPU nodes and “the large majority” of the GPU nodes are still to come, with installation to be completed in the coming months.

Meanwhile, 50 percent of Raijin’s Intel Sandy Bridge nodes are set to be decommissioned on 27 November to allow power work for Gadi to be completed.

Along with advice on how users can prepare for the transition from Raijin, NCI said that Gadi will fully launch on 6 January, with its predecessor being fully decommissioned on 20 January.

When the Raijin rebuild was announced in late 2017, it was expected that the new capacity would place it among the world's top 25 most powerful computers. Raijin was last ranked at 173rd place. 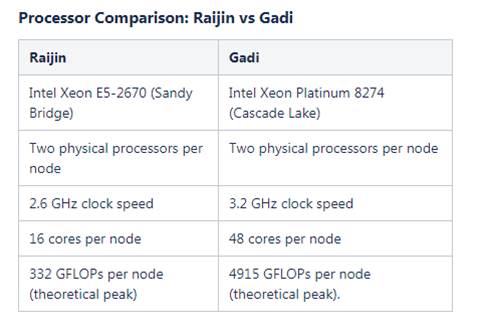 Source: NCI
Got a news tip for our journalists? Share it with us anonymously here.