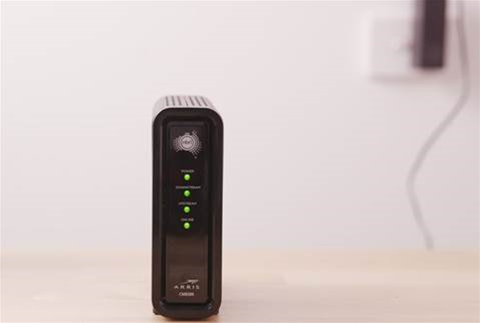 NBN Co is set to trial what is effectively a 750/50Mbps tier as a near gigabit plan for the hybrid-fibre coaxial (HFC) portion of its network.

The network builder released technical documentation [pdf] on Wednesday night pointing to progression in its thinking around the issue of providing gigabit speeds over HFC.

The company wants to launch more affordable gigabit services, but acknowledged in a recent closed-door consultation that HFC users might struggle to actually maintain gigabit speeds.

“To help protect the shared end user experience and manage capacity, what is an acceptable ‘typical’ or ‘prevalent’ maximum information rate on the layer 2 wholesale service for [up to 1Gbps] on HFC to drop to (accepting it will always burst to 1000Mbps at some point during a day), and why?” NBN Co asked its retail service providers (RSPs).

The consensus among RSPs was that NBN Co should create a product tier that all near-gigabit capable access technologies could achieve.

Telstra suggested that could be 750Mbps, while Aussie Broadband thought it could be pegged closer to 500Mbps.

Officially, it is calling the 750/50Mbps tier 750-1000/50Mbps. “The downstream information rate will be shaped at Layer 2 to a typical traffic rate of 750 Mbps PIR [peak information rate]. 1000 Mbps PIR may be achieved at bursts with a potential burst duration time of 50 seconds per burst,” it said.

A 1000/50Mbps product, meanwhile, may be the first production outing for a DOCSIS 3.1 configuration that achieved near gigabit speeds in NBN lab tests back in July.

An NBN Co spokesperson was contacted by iTnews for additional comment on the HFC high speed tier customer trials.

NBN Co said in technical documentation that customers in the trial would not be charged service fees.

There are clauses in the documentation that provide for rebates on the fees those customers would be paying to have an existing up to 100Mbps active service.