NAB CIO out in restructure 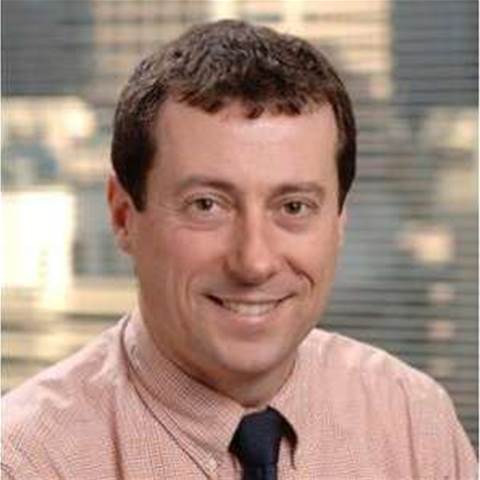 NAB chief information officer David Boyle has started his own consultancy after the bank disbanded his position in a restructure last month.

It ends almost four years for Boyle in the CIO position at NAB.

He had joined in early 2014 from a short stint as a partner at Ernst & Young, and from several divisional CIO positions at the Commonwealth Bank.

Boyle is now running his own consultancy, CAP2ITS, from Melbourne, he revealed over the weekend.

As managing director he will advise "business leaders and boards about IT performance, IT governance, and IT strategy". He has been contacted for further detail.

The bank more recently undertook a further restructure of its tech and operations function to split the unit up into five groups: business enabling technology; infrastructure, cloud and workplace; strategy and architect; enterprise security; and data.

As part of the change NAB decided to split up the functions of the CIO position into divisional IT executive positions leading the new units.

It has so far hired former HSBC UK digital CIO Yuri Misnik to the role of executive general manager of business enabling technology, which looks after the digital and corporate functions previously held by Boyle.

The appointment last month formed part a wide-ranging restructure towards automation and simplification that also includes insourcing of critical IT roles and a recruitment drive in the areas of digital, technology, data and AI.

"We thank David for his contribution to NAB," a spokesperson said.

"David led NAB’s technology function for nearly four years, building a team that strengthened the bank’s technology foundations and systems. During this time, the number of technology incidents significantly reduced by more than 80 percent."

One of the largest initiatives led by Boyle during his tenure was a complete rewrite of NAB's online banking architecture.

The 14-month effort culminated this time last year in the release of new Android and iOS banking applications.

Boyle also led the delivery of an Oracle-based customer master that allowed NAB's bankers to access a single view of a customer's interactions with the bank.

Update: This article originally stated Boyle had resigned from the bank. NAB has confirmed Boyle's role ceased to exist following the restructure of the technology function into five divisions.