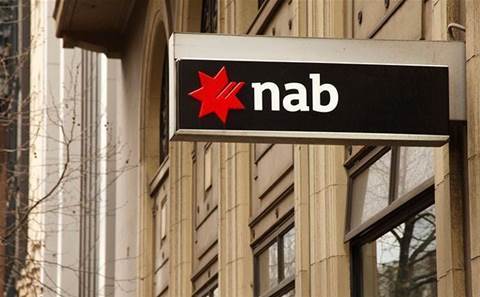 NAB is on a recruitment drive to hire 600 technology specialists as part of a "rebalance" of its IT workforce.

The bank last week revealed a wide-ranging restructure of its business in a move towards automation, simplification and a flatter organisational structure in the pursuit of $1 billion in cost savings by FY20.

The bank also revealed plans to insource critical roles within its IT workforce, and “accelerate capability in key areas of digital, technology, data and AI”.

Today NAB said it was looking to "immediately" hire 600 specialists in the areas of software engineering, data, architecture, and security.

The recruitment drive is intended to bring more of the skills it currently relies on outsourcers for in house, to "increase competitive advantage".

“We want the top talent in the industry to come and join us, as we change dramatically to become the very best bank we can be and give our customers the products and services they demand and deserve,” chief technology and operations officer Patrick Wright said in a statement.

“We know this is an ambitious target and acknowledge the war for talent is intense, but these are the essential skills and roles we need in order to deliver our plan."

NAB said much of its planned $4.5 billion investment into the bank over the next three years would go towards technology and digital initiatives.

"This significant investment will help change the way we provision technology services, which is critical to delivering more effectively to balance innovation with resilience, and speed with security," Wright said.

Both roles report into Wright.

Misnik is repsonsible for NAB's business-facing technology teams, including digital and corporate functions, while McNamara will work on "change activities" across the group as well as the bank's major investment programs.