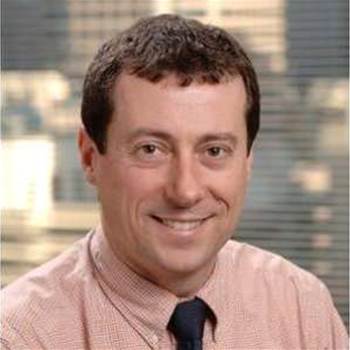 He will start his new role at NAB in February, reporting to group executive of enterprise services and transformation, Lisa Gray, who took over leadership of the technology function from Gavin Slater during a reshuffle of executives in April.

Boyle officially replaces Denis McGee, who ran day-to-day IT operations and was responsible for data centre and systems consolidation, while Adam Bennet ran was charged with the bank’s core systems overhaul, both reporting into Gray.

NAB said in a statement Boyle would share the burden of overseeing the systems overhaul.

"He will bring strong expertise in technology and cultural transformation, strategic insight and stakeholder management."

The bank is four years into the multi-million dollar IT overhaul, which aims to replace an ageing core with a new banking solution based on Oracle middleware and applications and IBM hardware.

The project was originally pitched as a five year transition, but executives have since said that due to broadening scope it may take up to ten.