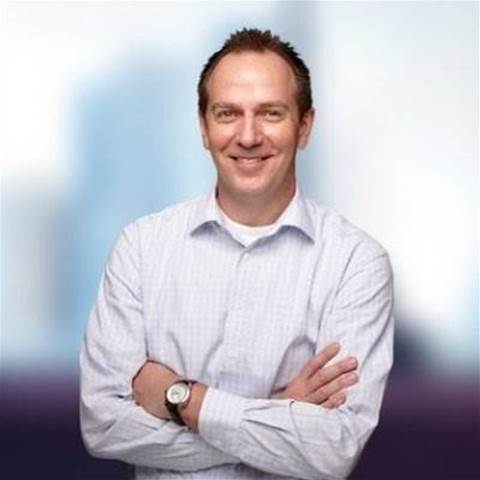 Will report straight to Thorburn.

National Australia Bank has lured a senior technology executive from Barclays Bank in the US to take on its newly-created role of chief technology and operations officer in Australia.

The bank's chief executive Andrew Thorburn today said Patrick Wright will leave his role as global chief operations officer for Barclaycard in the US to take on the CTOO position at NAB.

Wright has "extensive experience in driving major transformation in large financial services companies", as well as in "innovating in fast-paced, competitive and highly-regulated markets," Thorburn said in a statement.

"As we reshape our business, Patrick will lead our simplification, digitisation and automation agenda to deliver greater efficiency and create a simpler and easier experience for our customers and our bankers," the chief executive saiad.

NAB announced the creation of the CTOO role last June as part of a restructure of its leadership ranks that saw Renee Roberts, the bank's most senior technology executive, depart.

The bank's enterprise services and transformation division was renamed technology and operations, to be led by a new CTOO reporting directly to Thorburn.

The group is responsible for technology, back-office processing, procurement, project management, and business and technology transformation. Matt Lawrance had been acting as the head of the division while NAB searched for a permanent hire.

Wright has worked at Barclays since late 2012. He spent a year as the chief technology and operations officer for Barclaycard in the UK before moving to take on the global COO role last June from the US.

He served as the CEO for banking technology provider Wincor Nixdorf for two years, and prior to that spent 17 years at JP Morgan in various executive technology and business roles.

NAB also today announced former NSW premier Mike Baird would return to the bank as its chief customer officer for corporate and institutional banking. Baird spent 17 years in the banking sector - including at NAB - before leaving for politics in 2007.