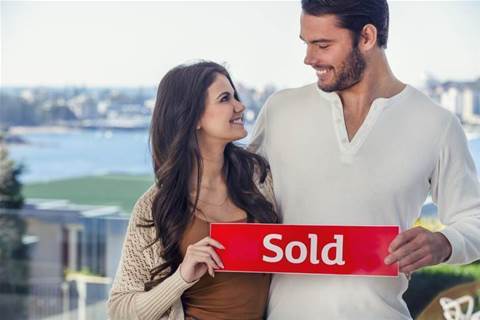 Embattled ASX-listed property valuation firm and hacking target LandMark White has put the cost of the customer data theft perpetrated against it at around $7 million, based on the loss of work it suffered after being suspended from bank supplier panels.

The beleaguered property data business on Monday said its shares will finally resume trading on the ASX on Tuesday as it dashed any hope of declaring a dividend on the back of a forecast NPAT loss of $2.5 million for the second half of the 2019 financial year.

While LandMark White’s H1 2019 NPAT limped into the black at just $200,000, the scale of the financial hit it has absorbed was borne out in heavily pruned full year revenue guidance that was slashed from $55 million to $43 .5 million.

The company’s shares have been in an extended voluntary trading halt since February 19 2019 as it set about remediating deficiencies in its systems with the help of its customer banks.

“The Company is very pleased to announce that it has rectified all issues related to the cyber security incident, and subsequently implemented a system with significantly enhanced digital security measures and is working towards achieving ISO27001 (International Information Security Standard) certification in the medium term,” LandMark White said in a statement to the ASX.

The company now says it expects “FY2020 will see a return to more normal levels of revenue and profit” contingent on it being “reinstated to all key former clients”, with further guidance to be provided at the end of the 2019 financial year.

Banks and property sector businesses were forced to start notifying their customers that their data may have been exposed after LandMark White disclosed 137,500 valuation records had been purloined in January 2019.

Some of the records subsequently made it on to the dark web at least twice.

The scale of the breach cost LandMark White’s former chief executive Chris Coonan his job in March 2019 alongside two board directors.

LandMark White’s chairman Keith Perret on Monday paid tribute to employees for sticking with the company through the dark times.

“I would like to thank our loyal staff who have remained with LMW over this extremely difficult period, a time where the integration of LMW and Taylor Byrne has continued and developed into a cohesive group working to ensure LMW has the capacity to provide our clients with the best possible service with property valuations and advice to our clients,” Perret said.

“I look forward to the normalisation of revenue streams after this incident and particularly the opportunity that has stemmed from our building a more robust security framework which has put LMW in a good position to develop and seize further growth opportunities.”