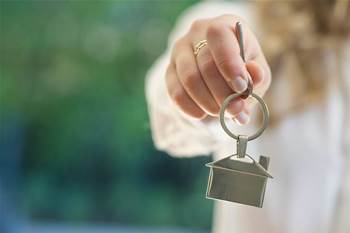 “We confirm that in total, there are 76,873 files contained in this second dataset, however can confirm that these documents are a subset of the original 137,500 valuation records initially disclosed on 31 January 2019,” the company said.

“Therefore, there are no new documents or personal details disclosed.”

It is the second time that the stolen Landmark White documents have been posted to the dark web; the files spent about 10 days online through early February, during which time the company has no idea just how many people accessed them.

Shares in the company been suspended from trading on the ASX voluntarily since February 19.

It has been reported that none of Australia's Big Four banks have resumed using Landmark White's services.

Landmark White said that further re-posts of the same data were possible.

“It is quite possible that over the coming weeks and months further subsets may be re-posted,” the company said.

“In this eventuality, we will continue to take steps to assess and if possible remove the documents as quickly as possible.”

The company warned customers of its services to remain vigilant to phishing or scams, given the data continued to resurface.