Maps: Taking Next G out to sea 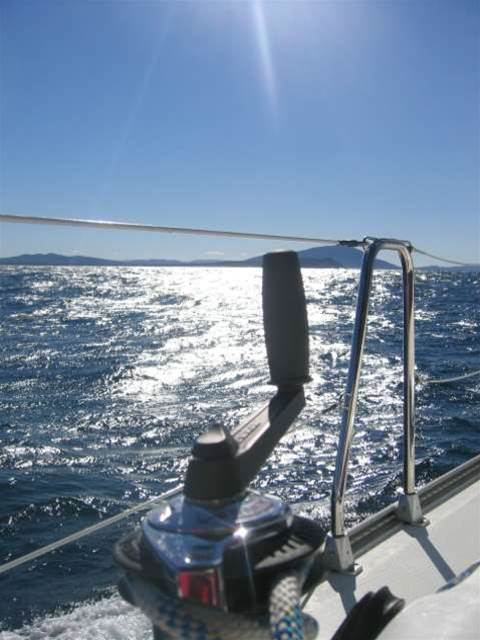 Linked gallery: Maps: Taking Next G out to sea

A how-to guide to the very remote office.

Telstra has released a series of maps intended to show mariners and yachties how far they can venture off the Australian coast and still get mobile signal.

The maps [see gallery, top right] are an attempt by Telstra to remind Australians of the wider reach of its Next G mobile network.

Readers without sea legs would probably wonder why anybody would care how much signal is available off the coast.

That's the altruistic reasons. But pull up a barstool, I've got a better one.

A couple of years ago, my brother and I sailed a yacht from Sydney to the Whitsunday Islands over winter. (OK, so he did most of the sailing, and I did jump on and off at various ports to fly back to meetings, but let's not let the facts ruin a good yarn).

I can testify that Next G worked most of the way up the coast. In fact, several of our employers (we were both freelancing at the time) had no idea we were at sea for several months. And where Next G wasn't strong enough for some workloads, the WiFi we pinched while moored off a well-known Whitsundays resort island did the trick!

Over the past ten years I have met more than a few techies that love their sailing. Ever considered coding your next app en route to paradise? If so, you might be interested in these tips from Telstra:

I'm interested to hear from readers keen on a spot of sailing. Drop me a line, we'll organise a day out.