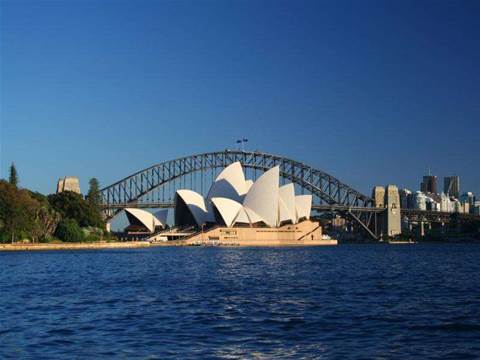 The free WiFi service gives the private operator an edge over cheaper, slower ferry services provided by the NSW State Government-owned Sydney Ferries, which cancelled a trial of a similar service last year.

Manly Fast Ferry WiFi will be provided by CafeScreen - a company which was set to provide similar free WiFi services as part of an ANZ promotion on Government-owned Sydney Ferries in January. The promotion was cancelled due to conflicting timing with Sydney Ferries privatisation talks, also held in January.

"We will release a tender in the next few months for a service provider for WiFi and Bluetooth," she said.

"The daily commute to and from work is a very natural time for consumers to expect free WiFi services," he said.

"We're about convenience, value and innovation. Having trialed WiFi over the past couple of weeks, we are delighted that CafeScreen has helped us to up the ante."